Goals:
The research goal is to develop a tool to forecast the spreading of oil in an Arctic marine environment in the immediate aftermath of an oil spill event (i.e., within 24 or 48 hours of the spill). Modeling will account for the character of the oil spill (e.g., well blowout or pipe rupture), the release rate or amount, and the environmental conditions (ice concentration, water depth, water velocity (drift), and salinity).

ADAC's team is developing techniques to estimate the spread of oil in ice-bound environments and produce forecasting models which can be coupled with existing oil spill forecasting systems. These techniques will estimate the spread of oil released under ice by well blow-outs and pipeline ruptures as well as oil released among ice by events such as ship groundings. The models will utilize Arctic sea ice and current data from the High-Resolution Ice/Ocean Modeling and Assimilation System (HIOMAS) and will be incorporated into the General NOAA Operational Modeling Environment (GNOME) as well as ADAC's principle end-to-end effort, Arctic Information Fusion Capability (AIFC). 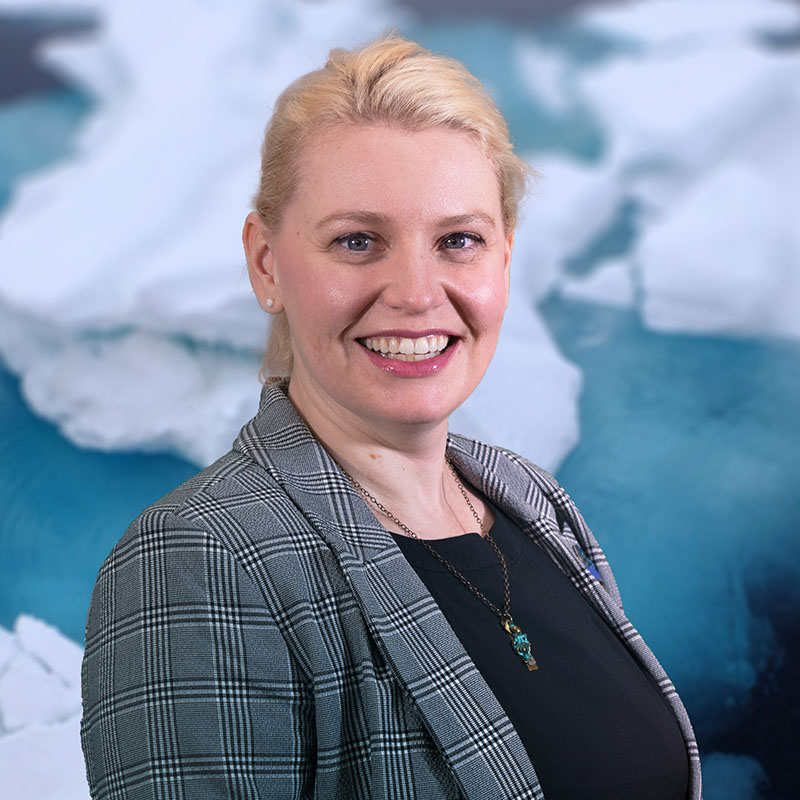 Copywrite - ADAC 2019
ADAC partners with the University of Alaska and the U.S. Coast Guard.
Anchorage, Alaska